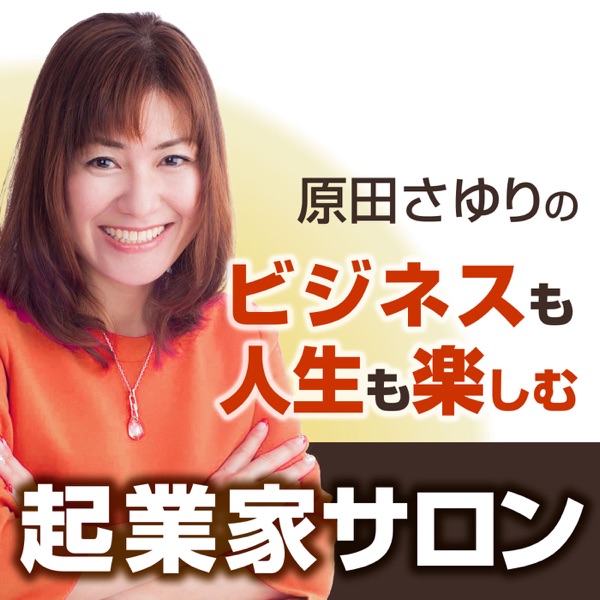 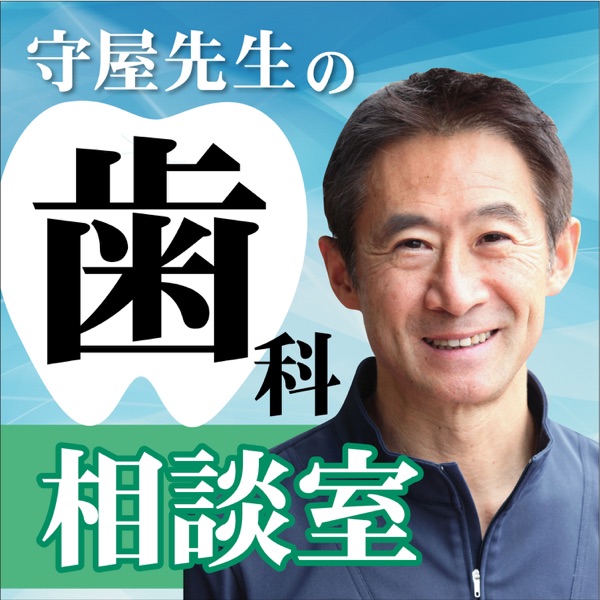 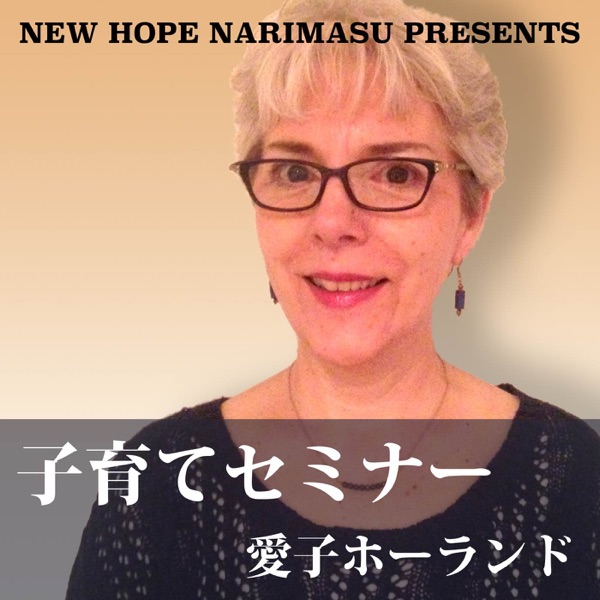 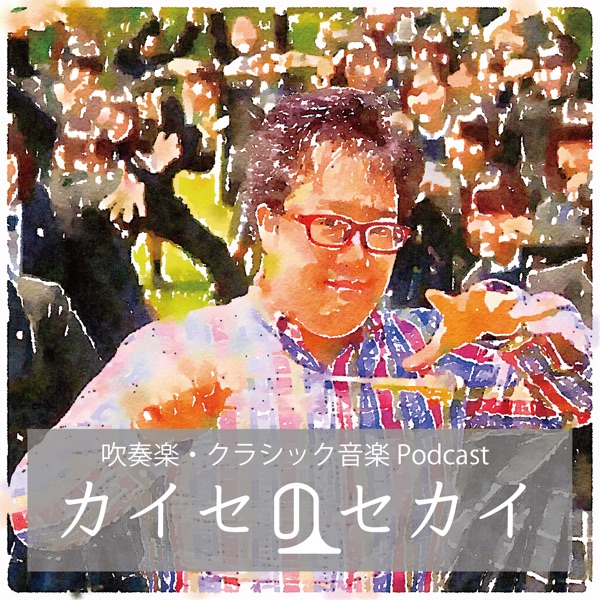 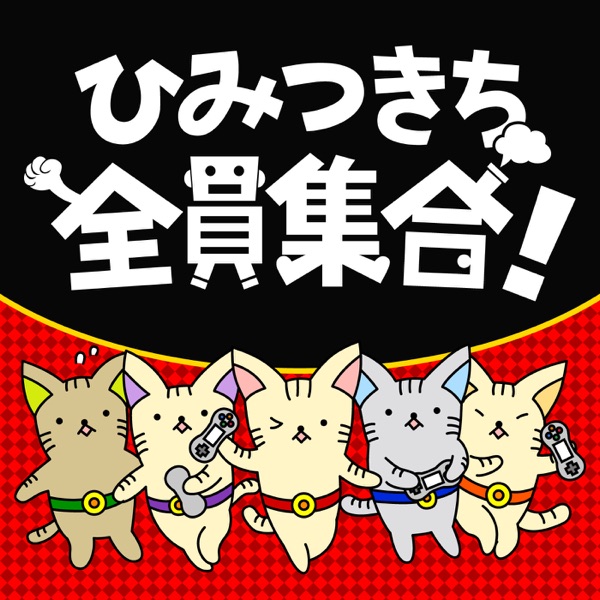 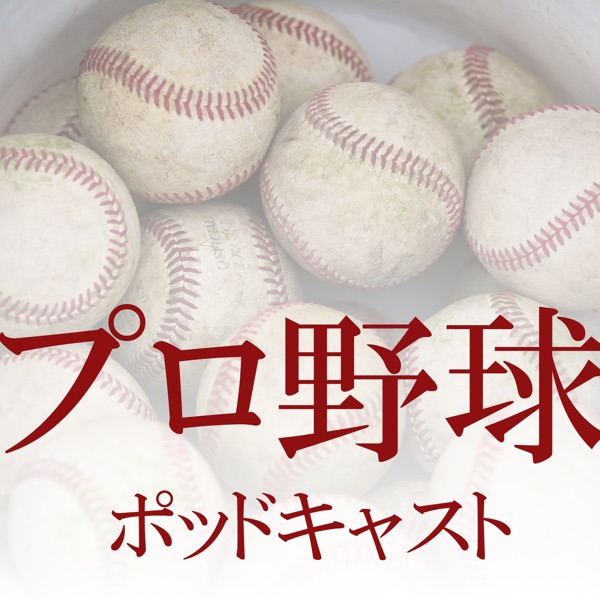 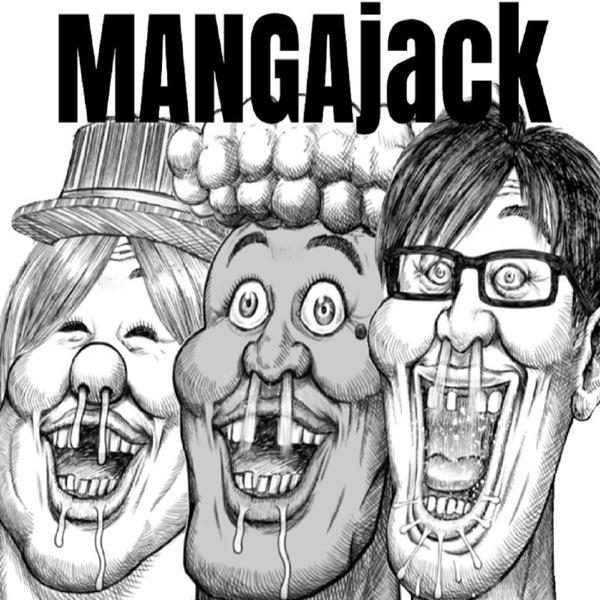 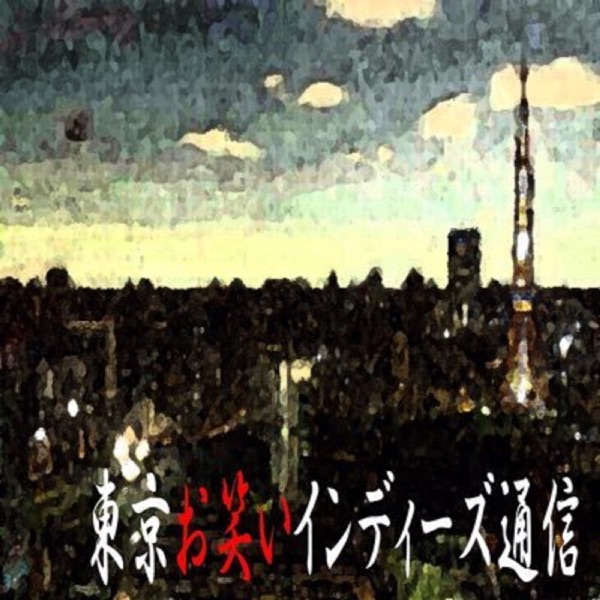 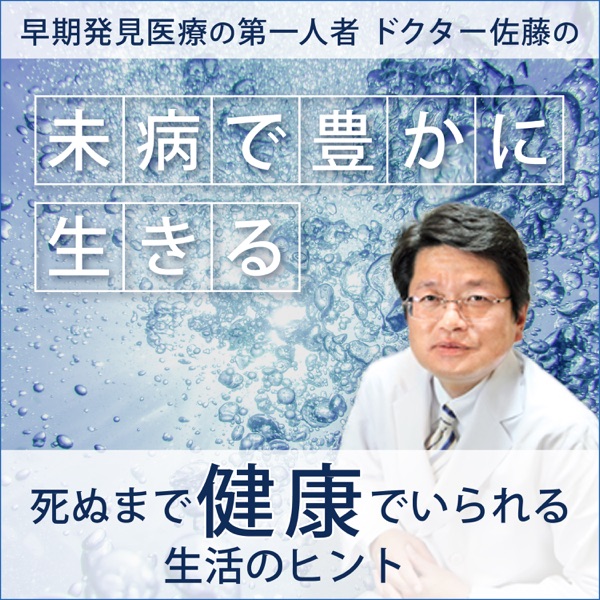 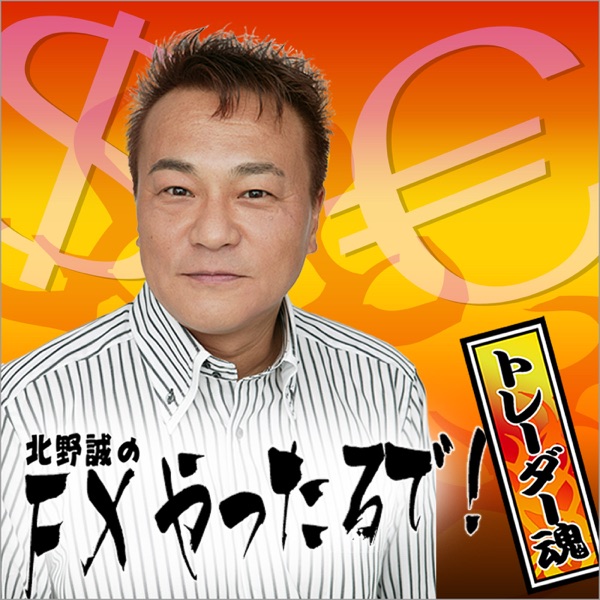 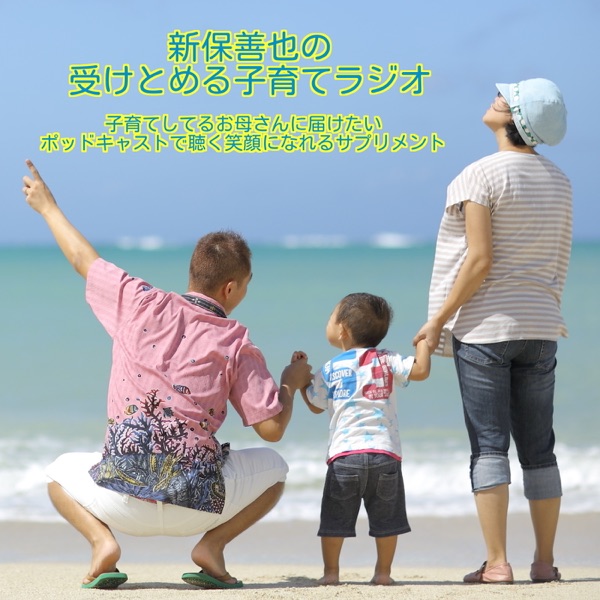 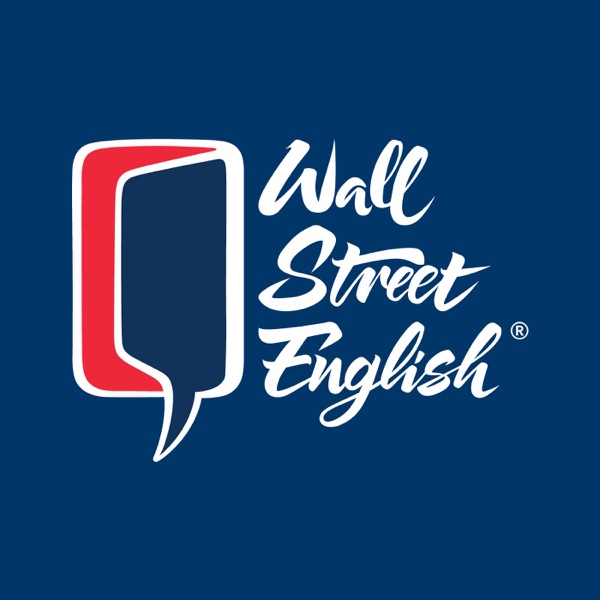 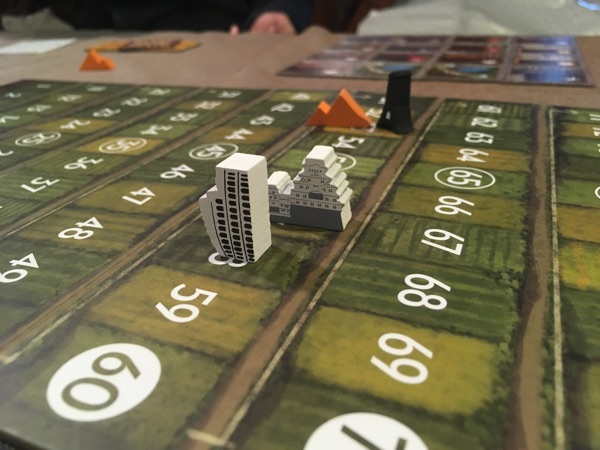 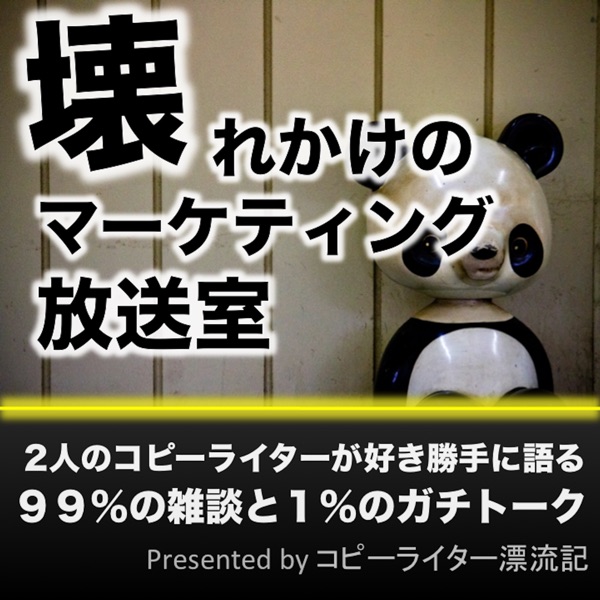 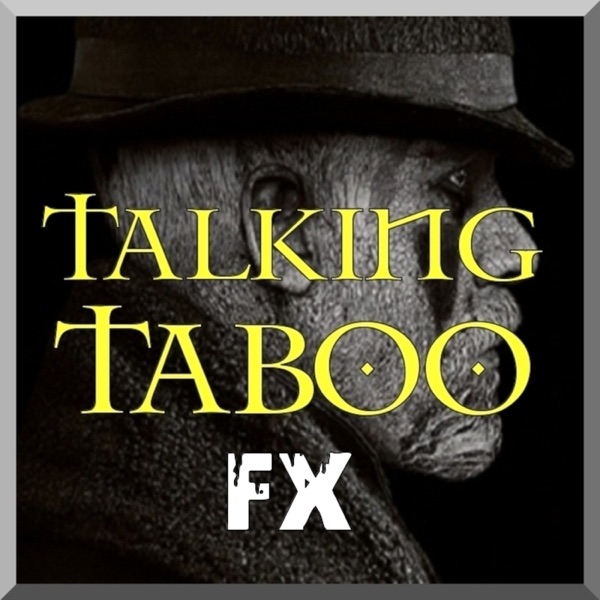 Podcast covering the series Taboo on FX Network with your hosts Ashley & Brian...Set in 1814, "Taboo" is based on an original story by Tom Hardy and his father, Chips Hardy. In Taboo, Hardy plays the lead role of "James Keziah Delaney," a rogue adventurer who returns from Africa with 14 ill-gotten diamonds to seek vengeance after the death of his father. Refusing to sell the family business to the East India Company, he sets out to build his own trade and shipping empire and finds himself playing a very dangerous game ---Stars: Tom Hardy,  Leo Bill,  Oona Chaplin ---Email us at...talkingtaboopodcast@gmail.com---Follow us on Twitter @TalkingTabooPod and LIKE us on Facebook!!! ---Music: "Come Out And Play" by DesperateMeasurez ---Be sure to check out our other podcasts: Sweetwater Saloon - A Westworld Podcast *Legion: The Podcast covering FX's Legion *American Gods Aftershow covering American Gods on Starz *Bay Area Mystery Club a real crime/murder podcast *Pop Culture Leftovers covering TV, Movies, Comics & Video Games 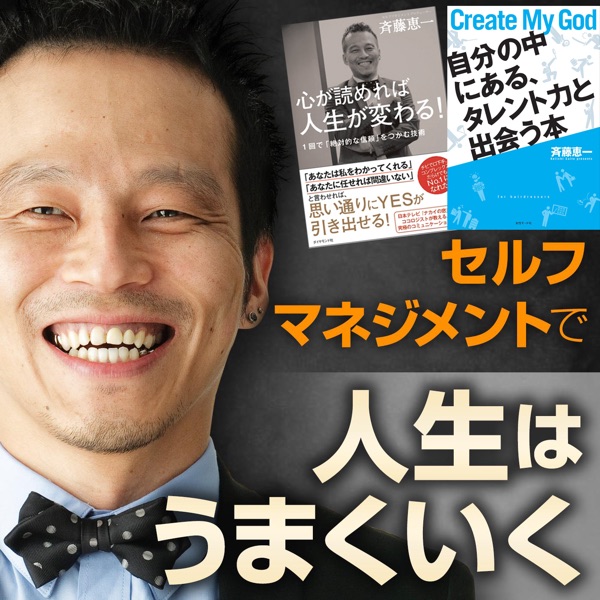 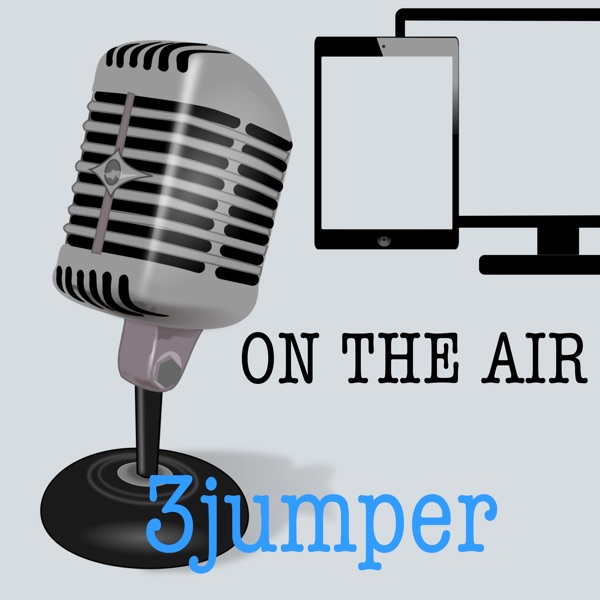 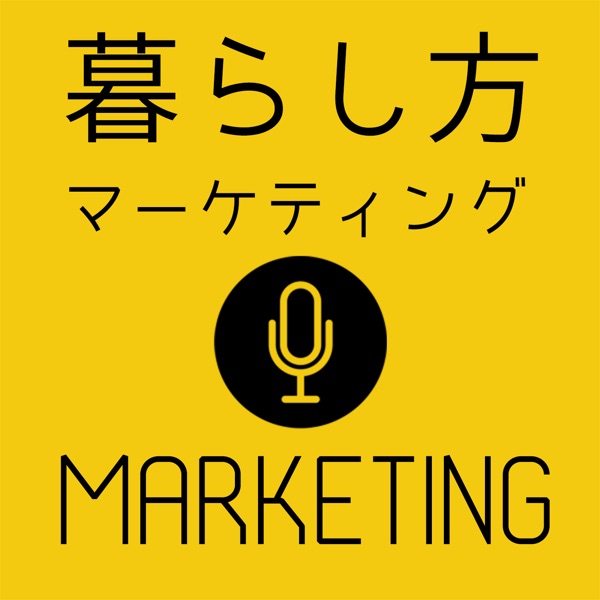 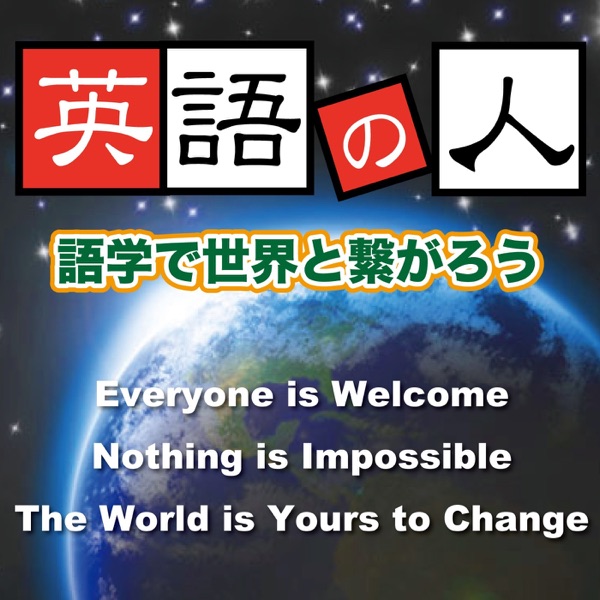 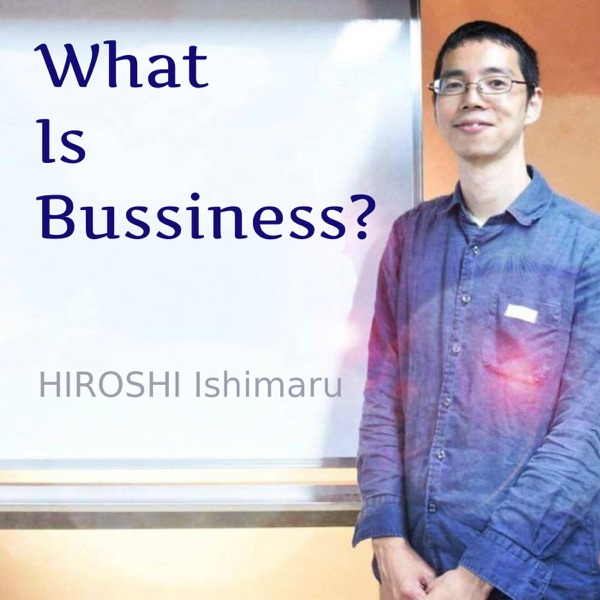