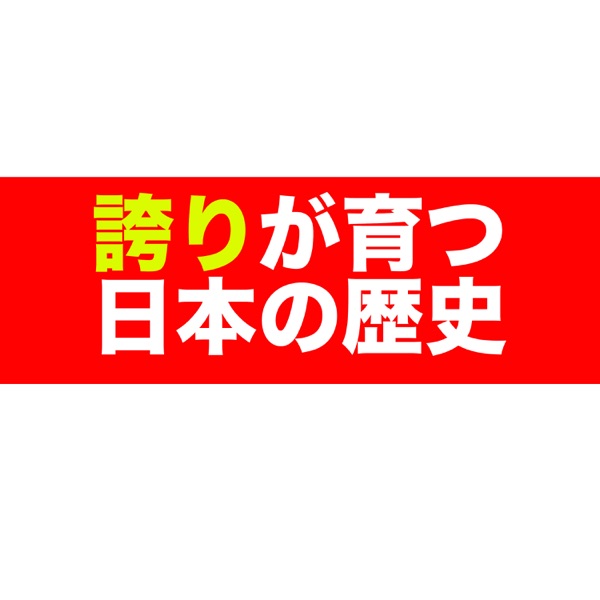 The Day Senkaku and Okinawa Are Occupied


The Day Senkaku and Okinawa Are Occupied

You may be watching the outcome of this U.S. presidential election, as if you were watching a drama in a distant country. However, this event will have a great influence on the fate of Japan and Taiwan in the future.

The crisis of China's military invasion of Taiwan is approaching. At the same time, we are on the verge of landing in the Senkaku Islands and invading Okinawa militarily.

The U.S. presidential election was held on November 3rd, and I was also touted for fraud. I think the next president will be decided in January 2021, but in the months to that end, the United States will be in a period of political turmoil.

CCP may come to Taiwan, Senkaku, and Okinawa for a period of turmoil in the United States.

In fact, the defeat of the National Party candidate supported by CCP in Taiwan's presidential election held in January 2020 has taken a step toward military action. However, because the Wuhan virus occurred, the military action was once put on hold.

The pending military action may be put into practice during the post-U.S. presidential election period.

If that becomes a reality, what will happen to Japan?

Whoever the next president will be, until January 2021, the current administration will take the helm of the United States. Therefore, as the Trump administration has announced, if CCP attack Taiwan and Senkaku by force, they will immediately launch retaliatory attacks.

The CCP might also anticipate this and preemptively attack the U.S. Seventh Fleet's base camps in Yokosuka and Sasebo and Okinawa.

The reason is that the destructive power of the nuclear weapon that CCP have is said to be several tens and hundreds of times that of Hiroshima and Nagasaki class.

If the next president becomes Trump, he will actively confront China to protect Japan's Senkaku and Okinawa. But what if it's not?

He's a parent, so he probably won't fight With China. On the contrary, it may give up the base in Japan where the U.S. military was stationed until then to the Chinese army.

You may think that's not possible.

On August 10, 1945, Soviet forces broke through the borders and marched through the borders of Manchuria and Mongolia, which were ruled by Japan. The Japanese surrendered on August 15, so after that, Japan's Kanto army, which had been defending Manchuria, disarmed and surrendered the weapons and ammunition to the Soviet army and withdrew, but the weapons and ammunition were passed down to Mao Zedong's Chinese army.

And, the Soviet army withdrew after being stationed in Manchuria etc. for a while, and the Chinese army advanced soon after that.

This is because there was a secret deal between Stalin of the Soviet Union and Mao Zedong of China in advance.

The same thing may be done in Japan today.

The following secrets may have already been entered into between Xi Jinping of China and the anti-Trump camp in the United States.

"Senkaku will give up, and we will also give up the U.S. military base in Okinawa," he said.

You'd think it's impossible for the U.S. to give up U.S. bases in Japan.

The U.S. military has been stationed in Japan for about 75 years. There is also the Japan-U.S. Security Treaty.

It's unrealistic to hand it over to both CCP easily.

Indeed, it may be unrealistic.

However, it is a possible story if it is the same communist country comrade. It seemed to have happened between the Soviet Union and China since 1945.

The United States is on the brink of maintaining its previous democracy or being a socialist country through this presidential election. Some people say, "This is a revolution."

If the United States were to become a socialist country, U.S. troops stationed in Japan might withdraw and Chinese troops would be stationed instead.

At least in Okinawa, I think there is a possibility of that.

After that, with one country and two systems, the situation may be maintained for a while, but eventually it will become a fully Chinese colony.

If the Senkaku was occupied by both CCP, and the U.S. military base in Okinawa was replaced by the base of the Chinese army, would you accept that?

This may be an extreme scenario. Japan has the Self-Defense Forces, the Japan-U.S. Security Treaty, and the right to collective self-defense.

I'm not even a military expert, so I'll leave out an explanation about that.

However, I want to say that it is not strange that the same thing as the secret agreement between Stalin and Mao Zedong of the communist country comrades has already been exchanged between Xi Jinping and the anti-Trump camp historically.

You may be watching the outcome of this U.S. presidential election, as if you were watching a drama in a distant country. However, this event will have a great influence on the fate of Japan and Taiwan in the future.